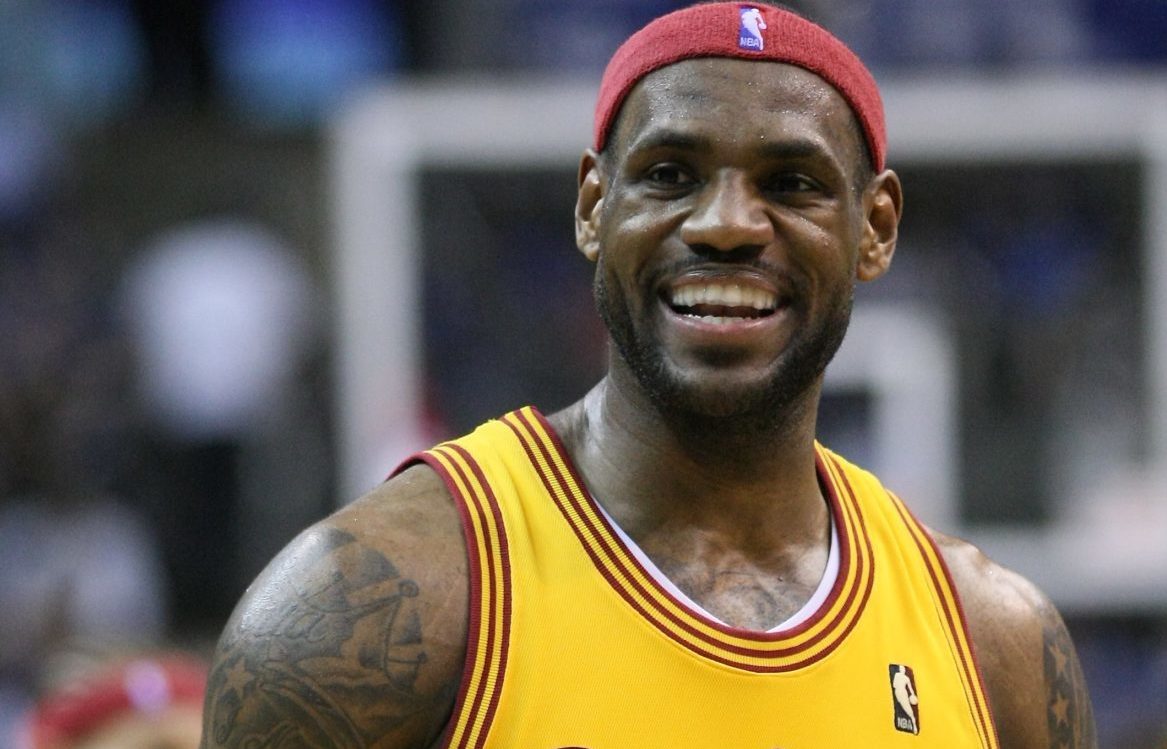 Some of the World’s highest paid men and women are the ones that we spend our weekends watching on the television. They are of course, the World’s top sports stars and athlete who on an annual basis not only get to indulge in the sport that they love but also get to collect a pretty large chunk of change whilst doing so. 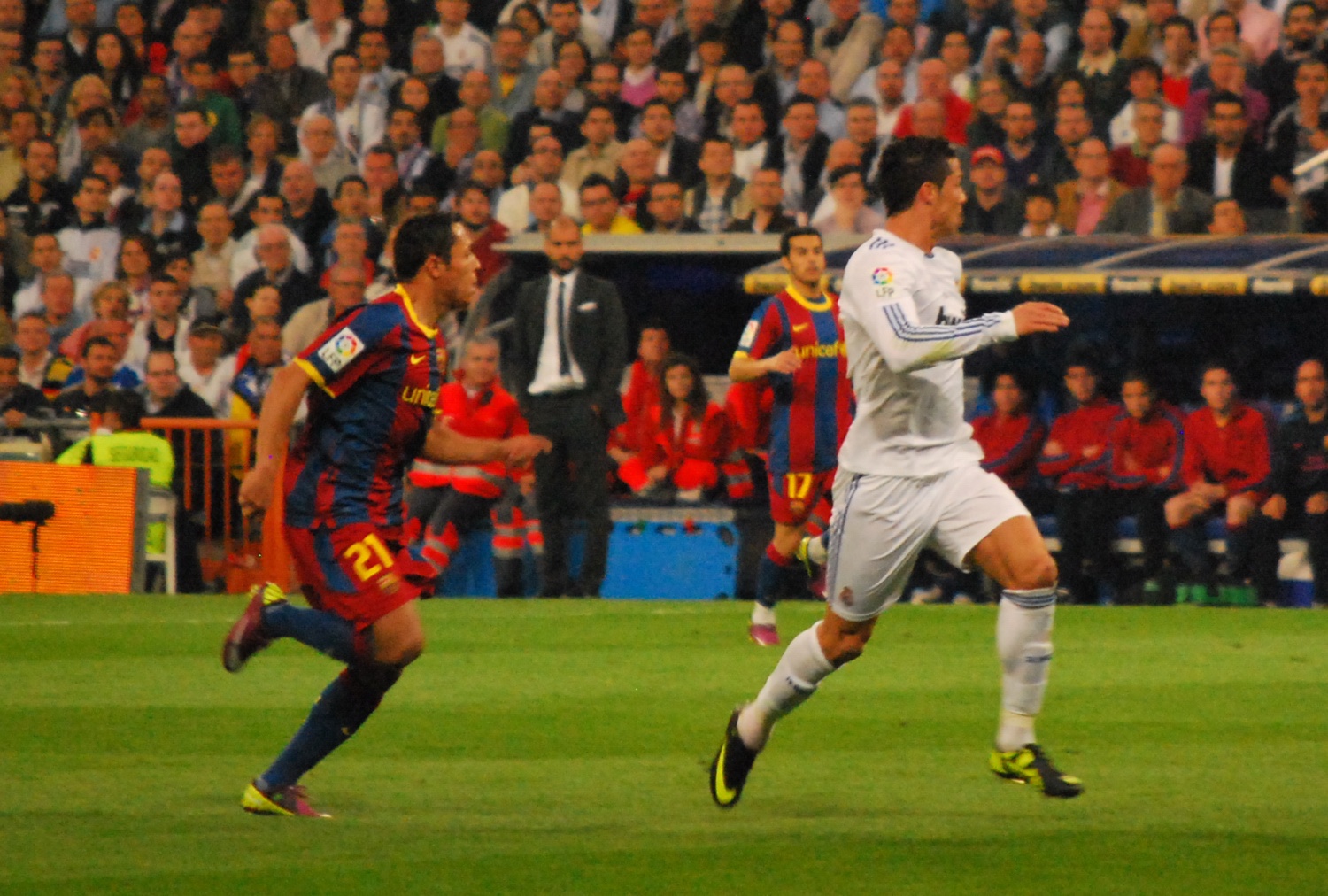 Today we are going to take a look at the list of the top earning sports stars around the World and how much they make each year.

Real Madrid striker and global phenomenon Cristiano Ronaldo is not only and outstanding football player but also a master of the brand. Ronaldo’s salary of $56 million per year make shim the highest paid footballer in the World and his endorsements take him up to the magic $88 million each year. Ronaldo’s biggest sponsorship comes from Nike who have helped him since the early days to create the CR7 brand.

Ronaldo’s favorite enemy is Lionel Messi and although Ronaldo beats him on the money front, the diminutive Argentine is largely considered as the greatest footballer in the World if not ever. Messi makes an eye-watering $28 million each year from endorsements and sponsorships alone, add to that combination the $53.4 million which he is paid from Barcelona and the footballing magician moves up to second in this list.

Widely considered as the greatest basketball player since Michael Jordan and one of the best to ever play the, Lebron earns more than any other basketball player in the World thanks to his $23.2 million dollar contract with the Cleveland Cavaliers. James’ paycheck is massively boosted through his sponsorship deals with Nike, Samsung and Kia to name just a few and collectively he receives $54 million from his endorsements.

Nobody has earned money in the game of tennis quite like the multi-Grand Slam winner Roger Federer. His incredible annual salary, 80 percent of which comes from his endorsements makes him the highest paid tennis player of all time. Tennis only pays when you are winning and whilst Federer doesn’t rack up the titles like he used to, he still managed to scrape together $7.8 million in earnings. Rolex, Mercedes and Nike are just some of the sponsorship deals which the Swiss player has struck to see him receive a huge $60 million in endorsements.

KD was in such demand in 2015 that the Oklahoma City Thunder simply had to tie him down with a handsome contract, they failed to do so and Golden State Warriors managed to get hold of one of the best small forwards in the league. Both the player and franchise managed to strike a deal at $20.2 million per year upon signing which made Durant the second highest paid player in the NBA. Once you add the new contact to KD’s growing list of endorsements from the likes of Nike, all of which are managed by Jay-Z’s Roc Nation agency, the Warriors star man’s salary rises to an incredible $56.2 million.

Top Tips to Stick to Your Financial Budget
August 25, 2020

4 Tips to Help you Curb Your Festive Over-Spending (Without Getting Too Grinchy).
December 22, 2019