What Is A Bitcoin And What Do I Do With It? 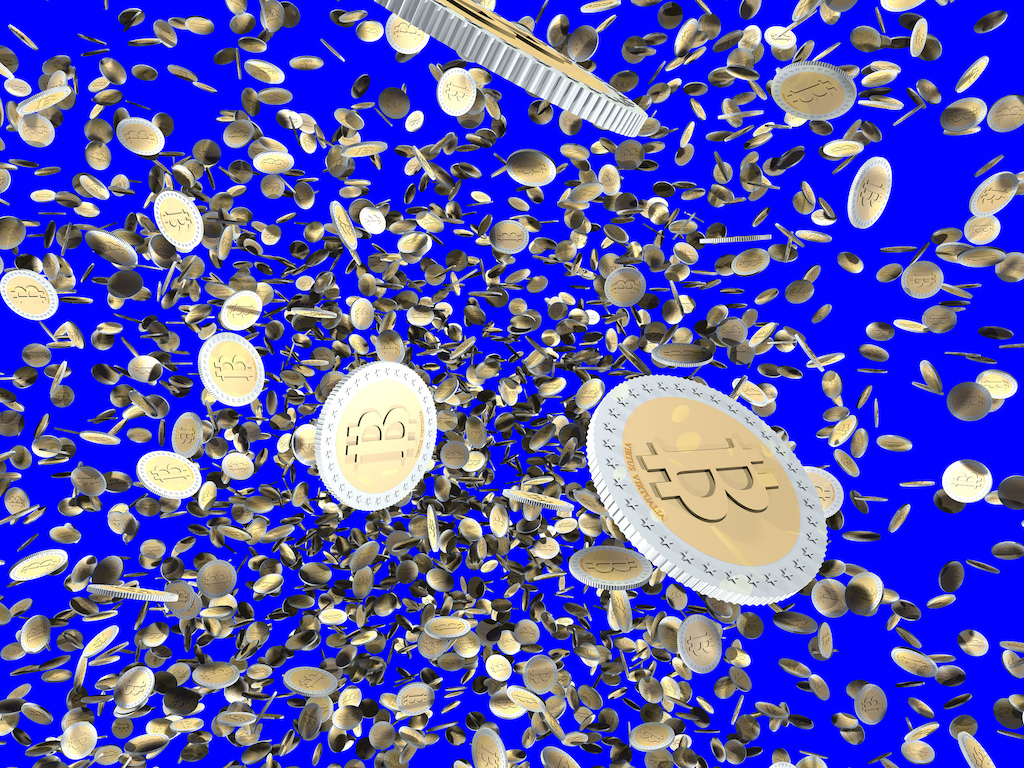 Digital or cryptocurrencies are a hot topic of debate in financial circles right now with some thinking that it will one day replace money altogether and others dismissing it as a pie-in-the-sky idea. I used to be quite confused about this digital currency stuff but as an investor I was intrigued. After doing my homework I decided to invest in some currency through the guys at Prescott Regency and so far it appears to have been a smart move.

Bitcoin was the very first digital currency and the one with set all the tongues wagging, if you have heard of this currency but aren’t sure what it is, here is a little more information for you.

What on Earth is a Bitcoin?

A Bitcoin is basically digital currency which can be bought through an exchange and spent or traded. Unlike other currencies, there are no middle men or banks who create this money and the Bitcoins are instead hidden in computer software, with a limited number of 21 million Bitcoins available.

How Do People Get Them?

In order for a Bitcoin to be found within a computer algorithm, it must be mined. Mining is a process which some very smart people do with high powered computers which solves the problematic algorithms which they are given, and then they are rewarded Bitcoins for each one. Such is the expert nature of mining, many people around the world team up and invest heavily in the most powerful computers that they can find, in order to get more Bitcoins. The general public can buy Bticoins on an exchange and the prices rise and fall like any other currency.

What Are The Benefits?

Bitcoin ownership is completely anonymous which helps from a security point of view when it comes to the person who owns them. Another benefit which Bitcoin offers is that they are not tied to any particular government or bank and this means that currency conversion for example, will cost absolutely nothing. From a business point of view, Bitcoin is the perfect choice as there will be paper-free transactions, irreversible payments and extremely low or completely free transaction fees.

Should I Buy Some?

If you are looking to invest in cryptocurrency then now is as good a time as any and the prices are rising on a daily basis. Bitcoin for example, has already seen a rise from around $40 to $5000 in just a few years and many analysts are expecting it to go well above that, with some suggesting that it could go as high as $100,000. If you are looking to make some money from Bitcoin investment, or any other cryptocurrency that you have been looking at then now is definitely a good time.

Bitcoin and its other colleagues in the digital currency world, will eventually replace traditional cash and the more that you know about it now, the better.