Understanding the Basics of Astrology 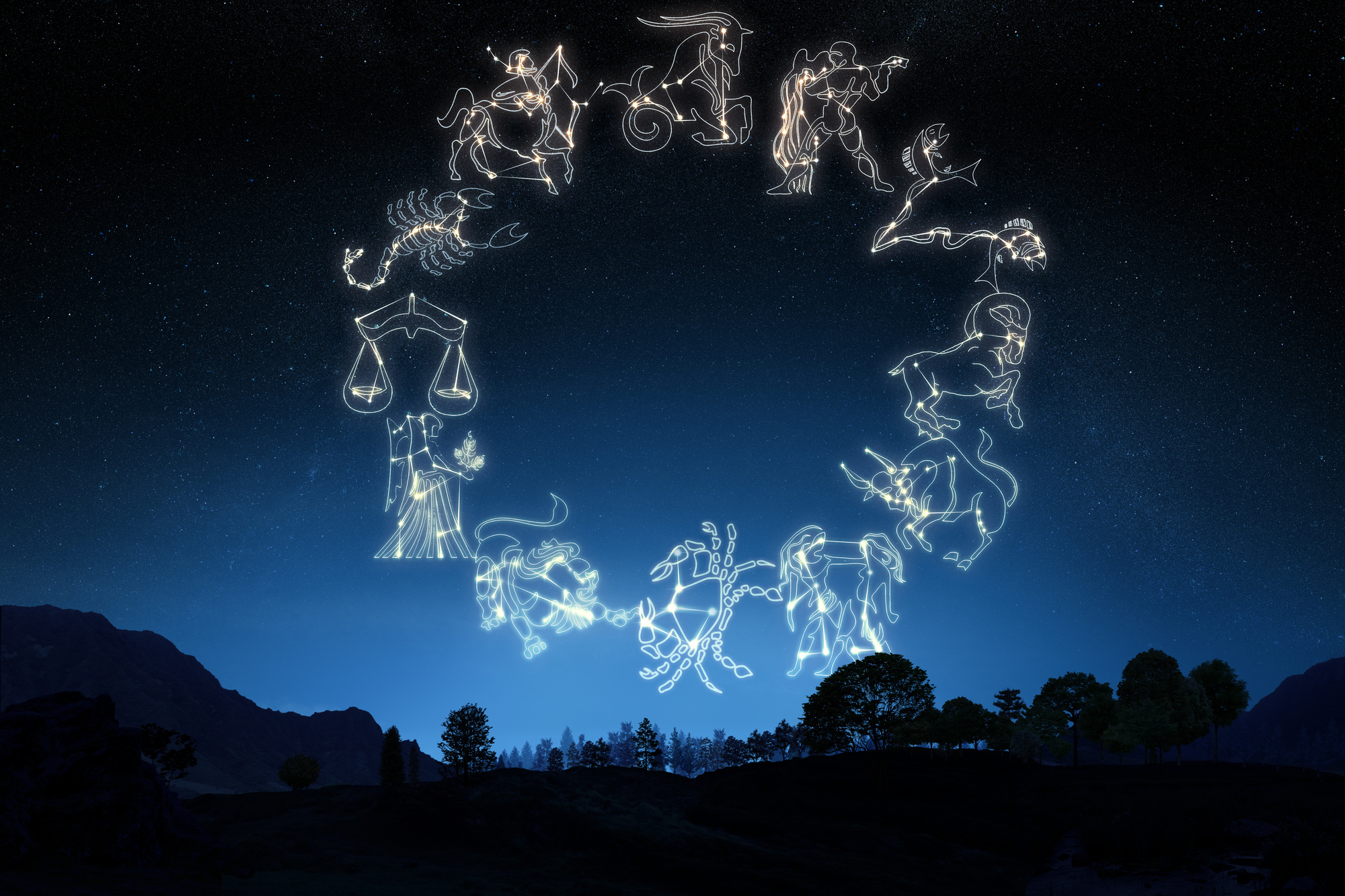 30% of Americans believe in astrology; how the stars and planets affect our lives.

You can use astrology to better understand yourself and the people around you, as well as seeking comfort and guidance.

The basics of astrology include the planets, sun signs, moon signs, and rising signs. By combining these, you can better understand them as a whole.

The Position of Planets

The position of the planets in the solar system when a person was born can determine how they express themselves. Each planet controls a certain element of personality.

Mercury represents cognitive and communication skills. It corresponds to reason, intellect, and speech.

Venus is the expression of love, affection, and relating to other people. It defines what a person finds attractive and desirable.

Mars determines action, aggression, and desire. It symbolizes a person’s will, energy, drive, and instincts.

Saturn is a person’s desire for security, achievement, and sustained effort. This can also be interpreted as structure and restriction when needed.

Uranus impacts lives through rebellion, eccentricity, and upheaval. Uranus is what makes a person excited about discoveries, innovation, change, and progress.

Neptune represents dreams and imagination. It creates a willingness for conscious expansion, and developing intuition.

Pluto symbolizes transformation and power. It encourages a person to let go and detoxify impurities such as hatred, greed, or jealousy.

Sun signs are popularly known as zodiac signs and are one of the most well-known aspects of astrology. The sun is a symbol of someone’s identity. Sun signs use the position of the sun and planets when a person was born to better understand their personality.

Moon signs refer to the position of the moon when a person was born. This reflects a person’s deepest emotions, needs, and desires.

To determine someone’s moon sign, you need to know when and where they were born. Including the time that a person was born will give you a more accurate moon sign.

A person’s rising sign is also known as their Ascendant. It represents their social personality and the first impression they give.

This is the zodiac sign that was on the Eastern horizon when the person was born. To determine your rising sign, it’s important to be as accurate as possible about the time that you were born.

The Basics of Astrology

Astrology can help people to make sense of themselves and the world around them. It can be hugely comforting, reassuring, and supportive.

As the astrologer, Kevin Burk said, “By observing the cyclical movements of the planets, we can gain a greater understanding of the cycles and patterns in our own lives.”

By getting to know the basics of astrology – sun signs, moon signs, and rising signs – you can begin to understand astrology and what it can do for you.