Three Famous Investors to Be Inspired By 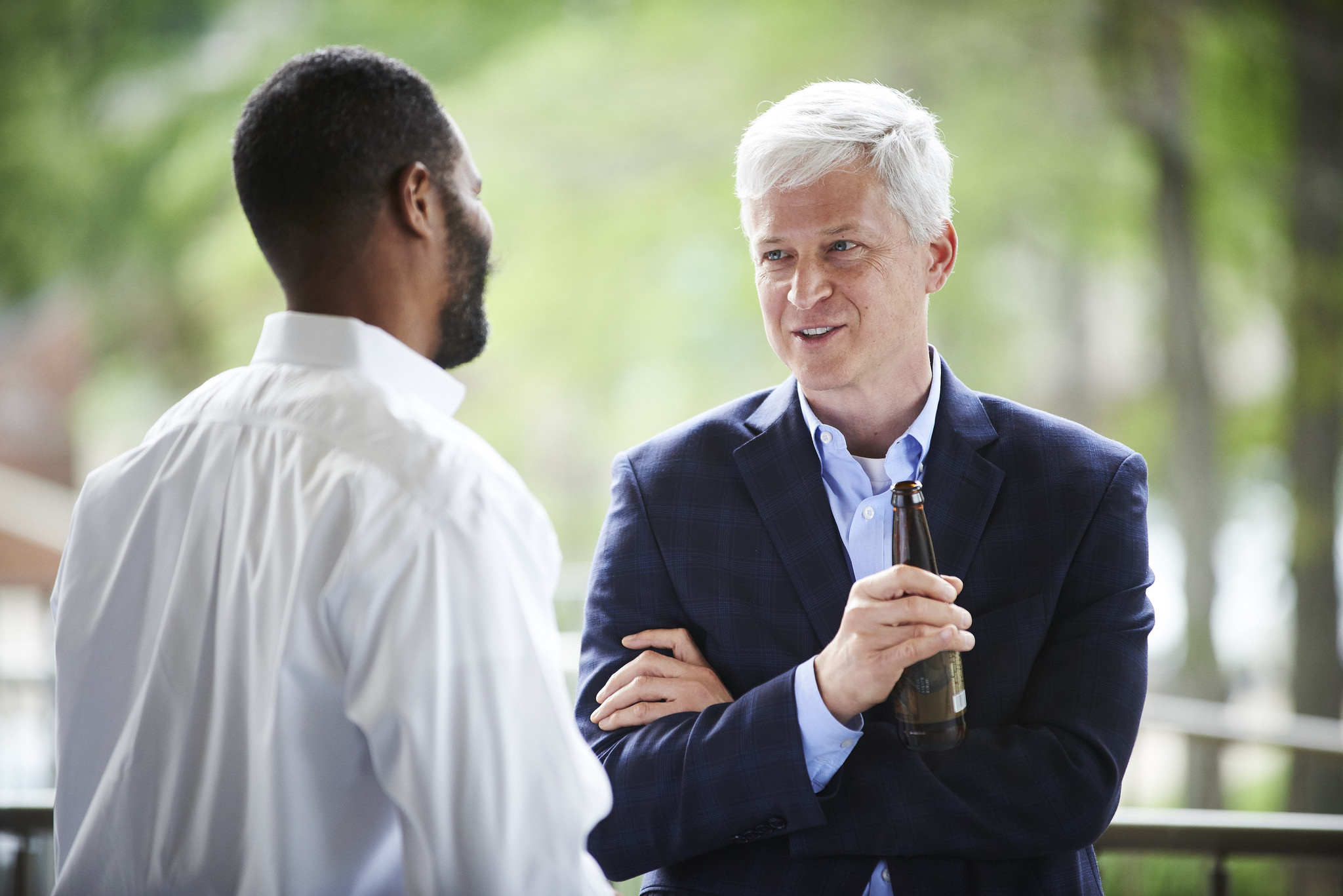 A lot of people wonder who the best investor in the world is. They cite people like Warren Buffett, Donald Trump, and Richard Branson, for instance. The reality is that there is no such thing as “the best” investor in the world, not in the least because these things change regularly. However, people like Buffett and Trump are people that others look up to in order to become investors themselves, seeing them as synonymous with success. So who are some of the key players you may want to learn from?

Robert Stefanowski is Managing Partner and Chairman of 3i Asia and 3i North America. This is a role he first took up on September 15,2008, since when he has been growing rapidly. He also sits on the Management Committee of the 3i Group and developed the North America and Asia investment strategy for the company. Furthermore, he heads the company’s Financial Services Sector Team. Over the past 20 years, Stefanowski has made his mark on private equity, and private, retail, and commercial banking. Prior to this, he worked for GE, managing their assets and increasing their financial standing. He also worked for PriceWaterhouseCoopers and Freeman & Mills, to name but a few. What sets him apart is that he has worked as part of larger companies, rather than founding them himself or working on his own. His success is something that should be achievable for others, which is exactly why he is so inspirational.

John Templeton took buying low and then selling high to the limit. He is known as the greatest risk-taker of all times. He borrowed money in 1939, just after The Great Depression, an invested in 100 different companies, never spending more than $100 at a time. Doing so made him hugely successful and one of the wealthiest men on the planet. His main tis are to buy when prices are low and holding them until prices are high. He focuses mainly on those companies that others ignore. His boldness earned him a knighthood in the United Kingdom, so do pay attention.

Last but not least, there is Philip Fisher, who is perhaps best known for his buy and hold strategies. He was dubbed the “Father of Growth Investments” after he purchased Motorola shares in 1955, shares which he never sold. When he died in 2004, those very shares were found to still be in his possessions. Interestingly, Fisher did not believe that a diverse portfolio is key to success. Quite the contrary, in fact. Rather, he believes diversification complicates things, particularly for beginners. Rather, he only invests in those with high growth potential and who will show long term returns. Key is to gather enough information.

These are the three top investors in the world and there are many more. Each of these has their own specific strategies that work for them – as well as for thousands of others . This is why they have gained so much popularity as the best of the best.