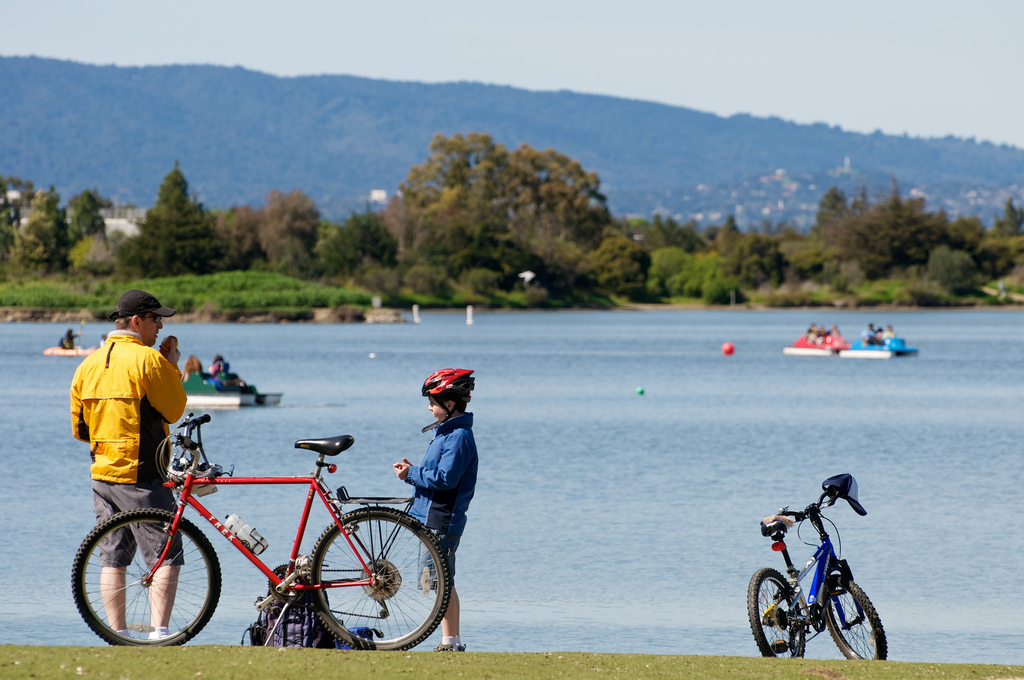 Imagine if you were the son of a famous sporting legend, would you wilt under the pressure of his shadow? The answer in most cases is a resounding yes, following the footsteps of a legend is difficult enough but for that legend to be your own flesh and blood is an altogether different proposition.

In spite of the massive pressure which sons of legends come under, there are many young men who have decided to take what their father did and emulate or surpass it and here are just a few examples of sporting father and son duos who have changed the face of sports forever.

Jack Elway was a real prospect during his college playing days before a knee injury cut short what was sure to be a glittering football career. Unperturbed by his injury and still in love with the game, Jack went on to become what is widely considered to be the best coach that college football has ever seen. What Jack couldn’t achieve in the game however was achieved by his son John who is a Hall of Famer and regarded to be one of the best QBs to play in the NFL. John Elway won back to back Super Bowls, voted MVP in his first and following retirement became the manager of his beloved Denver Broncos and lead them to yet more Super Bowl success.

Barry Bonds is considered to be the greatest baseball player to have ever played the game and his statistics read like something that only a super human could achieve. Father Bobby was the first player to stamp the Bonds surname on the sport in the 1970s when he became the very first player to achieve 30 home runs and 30 stolen bases in a single season, a feat he would complete 4 more times during his career. This feat has only ever been matched by one other baseball player, his son Barry. Multiple golden glove winners and both Hall of Famers, the Bonds surname looks to be one which any father and son duo in baseball will have a difficult time trying to match.

Such is the impression which Kobe Bryant has left on his NBA career, many people argue as to whether he was better than Michael Jordan, quite an accolade. Bryant junior spent his entire career with the LA Lakers and lead the time through a golden period which saw him win no less than 5 NBA Championships. Kobe’s inspiration will no doubt have come from his father Joe ‘Jellybean’ Bryant who lead a great career playing for the Philadelphia 76ers where he notched up an impressive 5,252 points and 2,441 rebounds. Those figures may not be Hall of Fame level but surely without his father’s knowledge, inspiration and guidance, the young Kobe would never have achieved what he has in the game.