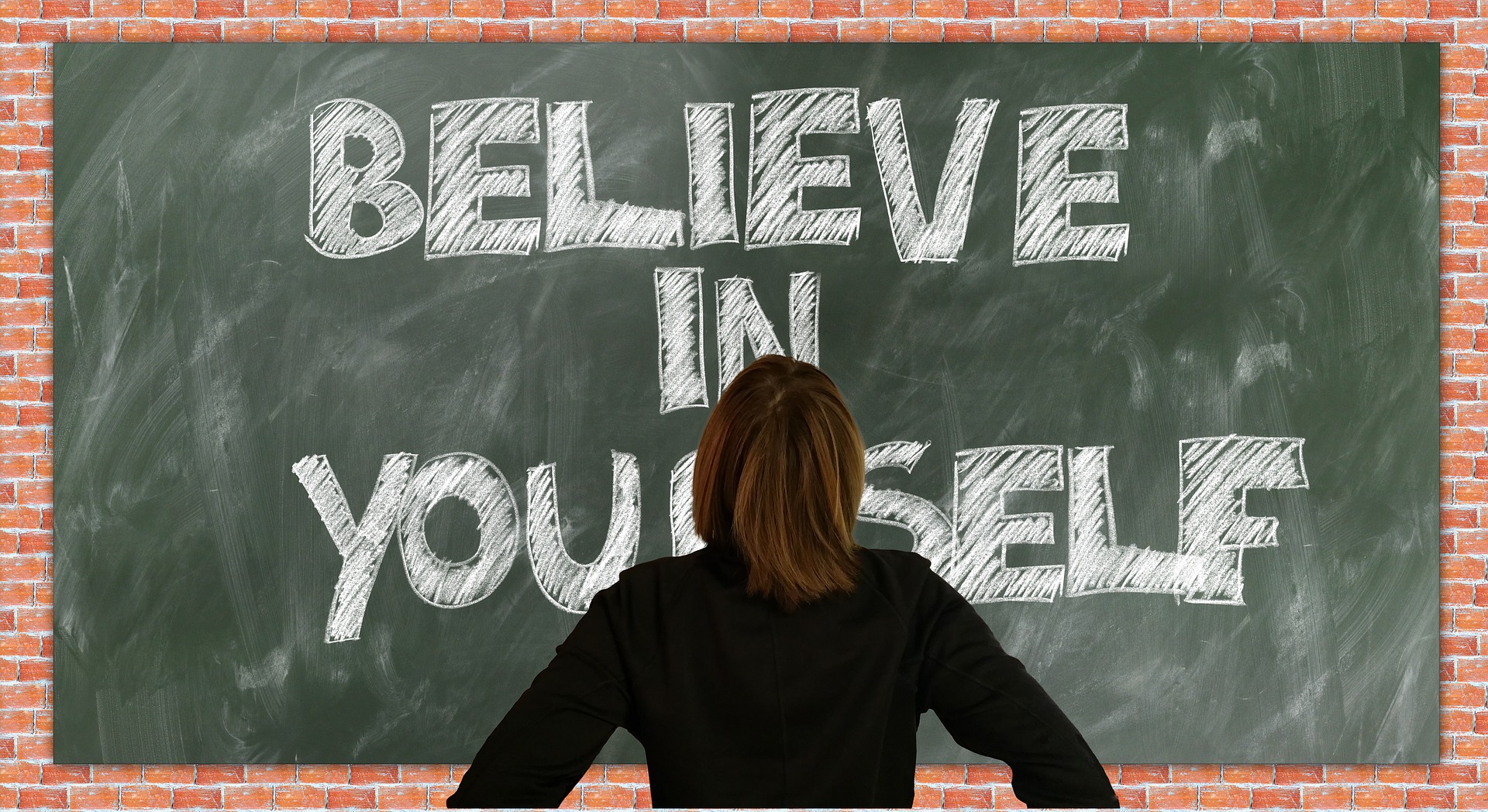 As you start looking for boarding high schools, you may have a particular idea of what you’d like for your child, right down to whether the school is co-ed or single-sex. But it’s just as likely that you haven’t considered this factor yet. What are the supposed benefits of each? And what if you find an otherwise perfect school that doesn’t tick the desired box in this category?

Although choosing a co-ed or single-sex boarding school comes down to the personal preference of the student and his or her parents, there are some sound arguments in favor of each.

By mixing genders in the classroom, the social dynamics changes. A group of boys might be very relaxed together, but when girls enter the picture, they often feel a need to “posture” or look cool. The same happens when boys arrive on the scene when a group of girls is together. Educators have long been concerned that mixing the genders results in more significant distractions and a potential loss of confidence when it comes to class participation.

When boys and girls are educated separately, parents, teachers and students alike all agree that feelings of “intimidation” are few and far between. There is less pressure to “impress” the opposite sex.

Proponents of single-sex education argue that boys and girls learn differently and require different teaching methods. It is easier to employ such techniques when girls and boys are in separate classrooms.

The result is greater class participation, an environment in which it is easier to focus, and ultimately better academic performance. Also, boys and girls in single-sex schools are more likely to succeed in subjects that are stereotypically dominated by the opposite gender (girls in STEM and boys in the arts and humanities, for example).

One of the significant flaws with single-sex education is immediately rectified in co-ed schools: ease of socialization with both genders. In co-ed schools, students have the opportunity to socialize in a natural way that mirrors the real world. Girls and boys can be “just friends” and don’t have to regard each other as potential dates or purely as sex symbols.

There’s also a higher likelihood that the curriculum and class discussions will be balanced for both genders. In all-boys’ schools, in particular, there is a risk of glossing over women’s history or women’s rights and concerns, whereas when there are girls in the class, they often ask pertinent questions for balance.

Students taught in co-ed schools are therefore less likely to be caught off guard by their social interactions in the “real world.” Academic performance can still be competitive with that of single-sex schools.

Your child’s preference is key to choosing a co-ed or single-sex boarding high school. Will she feel more confident without having boys in the classroom? Will he feel like he’s missing out on social opportunities at an all-boys’ school?

There is no overarching right or wrong answer. It’s a highly personal decision. By knowing the advantages and disadvantages of each, you can help set your student up for success.