Can Tottenham Hotspur Win The League? 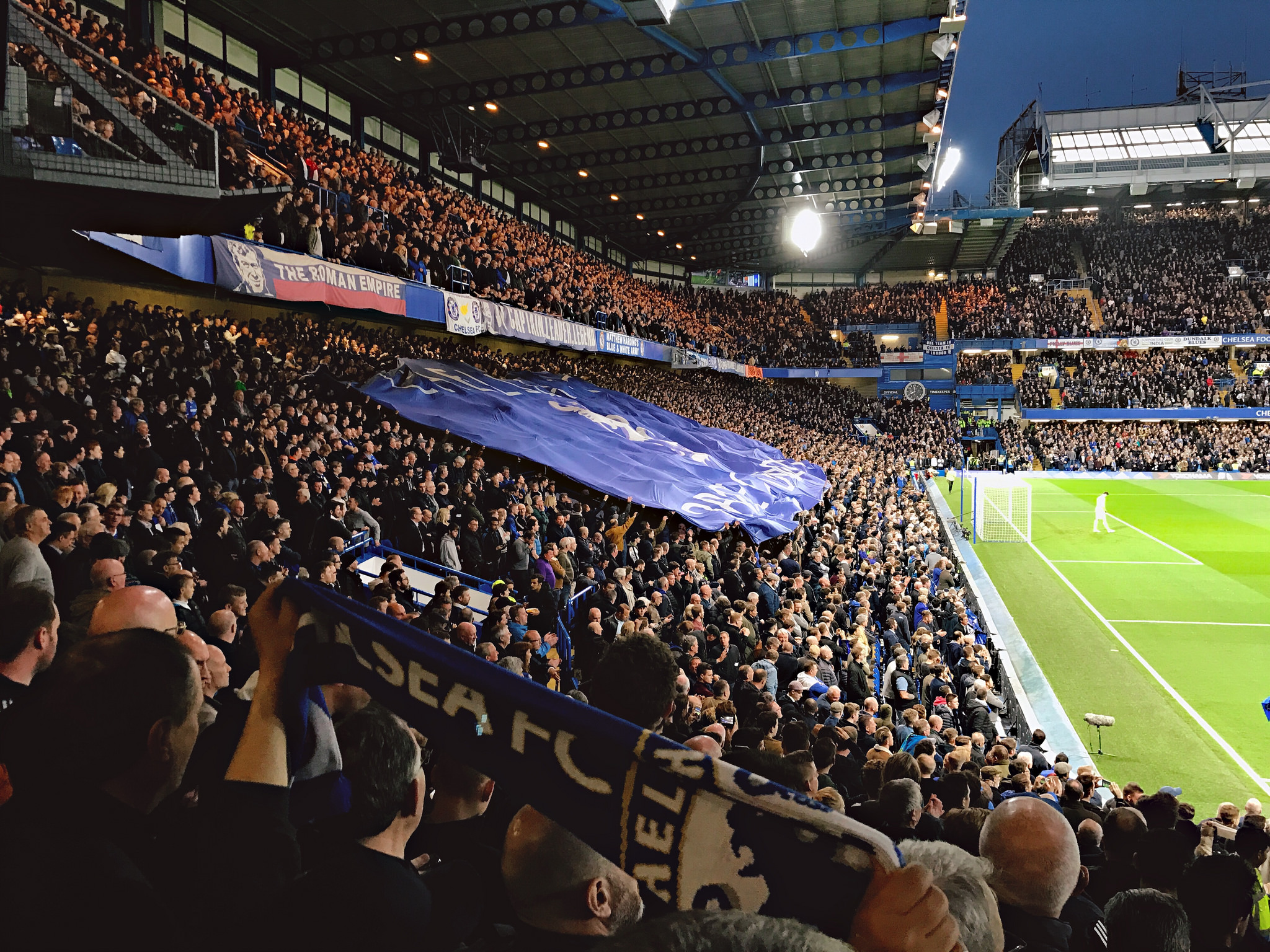 Ever since I was in school, my buddy Steve Buzzi and I have followed the English Premier League intently and we have battled for many years over which of our teams were the best, Tottenham or Arsenal. My beloved Tottenham have had some difficult years but the last three have been nothing short of incredible, especially given the fact that Arsenal are having trouble.

In the last 2 years, Spurs have finished 3rd and 2nd respectively and they have been one of the best teams in the league during that time. The question is however, with some of the other teams investing heavily and putting stronger squads together, can Spurs actually win the league?

The Case For Why They Can

In short, Spurs have the best first 11 in the Premier League, even after Kyle Walker went off to Manchester City. With a front on consisting of Harry Kane, Christian Eriksen and Dele Alli, they have a creative attack with plenty of goals. The midfield is and at the back the central pairing of Vertonghen and Alderweireld is the best defensive partnership in Europe. If this team stays fit, a title is not out of the question.

Spurs did well in the transfer window despite leaving it late as always. The purchase of Davinson Sanchez, Serge Aurier and Juan Foyth will bolster the back line whilst Fernando Llorente coming in to cover for Harry Kane is a very smart signing. The question will be how much time each player needs to settle in however, something that is not easy in this league.

Spurs do have some obstacles to overcome if they are finally going to be crowned champions and the first is their adopted home stadium. Spurs are playing their home games at Wembley this season whilst their new stadium is completed and so far Spurs are yet to win a home game at their adopted home. Spurs do have challenges with squad depth too and with long injuries to the likes of Erik Lamela, Danny Rose and Victor Wanyama, Spurs need to get back to full strength soon if they are to stand a chance.

Something which many will say about Spurs is that they have no players who know what it takes to win a league in England and this has been Spurs’ downfall in recent years. However, given the fact that Spurs have been poor in the run in for the last two seasons, Spurs now have experience of challenging for a league and then failing. Should Spurs find a way to use that negative experience and turn it into something positive, they could very well grab the league title.

In truth, if Spurs are going to win the league, it won’t be this year as the 2 Manchester clubs simply look too strong, and too expensive. Spurs will need to win a trophy this year however in order to keep their players happy and a strong Champions League campaign, a top 4 finish and a domestic cup would spell a very successful season for the North London side.

If you think they can do it then it might be worth placing a bet on them. If you haven’t bet on Football in the past then take a look at Footy Accumulators to see a vast array of betting tips. They also offer free super 6 predictions ahead of each Premier League match day.