The Best Reason to visit Paris is for the Sights 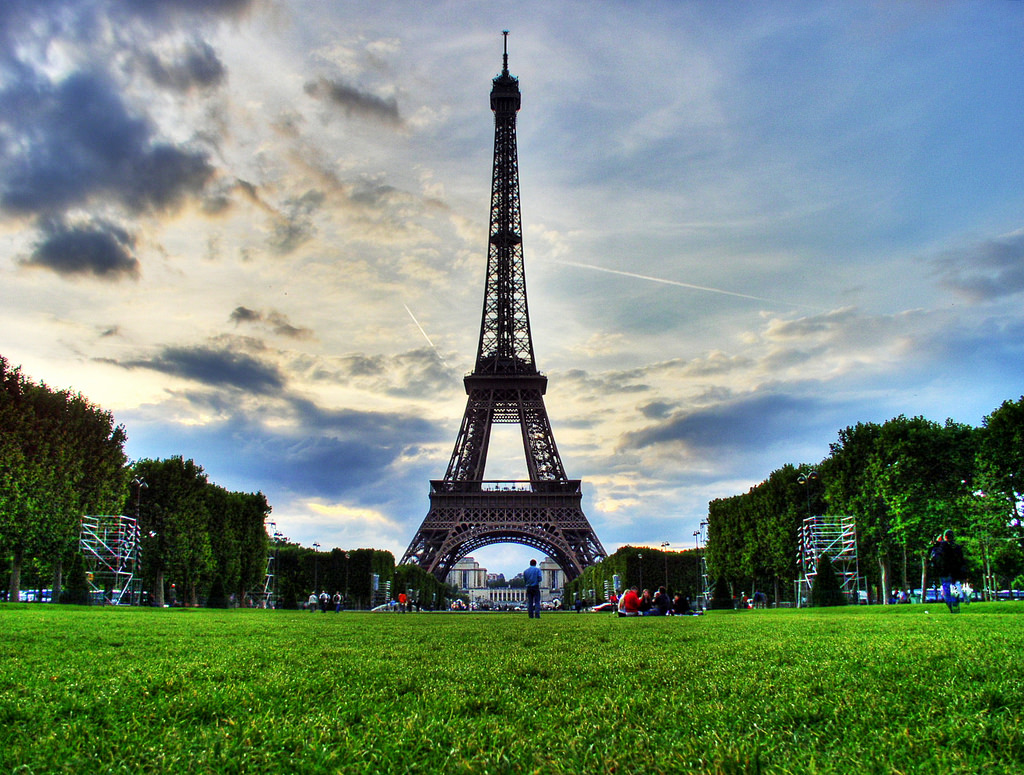 Paris has a thousand great reasons for you to come visit. Its food is incomparable, it is a lover’s retreat, its world famous cafes and nightlife can entertain any discernable high society lady or gentleman. Its arts community rivals that of New York and as a business hub it can match any city in Europe. But as importantly, it is home to some of the famous and recognizable sights and attractions in the world. So for the combination of all of the other great reasons and to see the sights, you need to visit Paris and soon. The top attractions are:

This 324 meter wrought iron lattice tower on the Champ de Mars maintains its place as the official symbol of Paris and the most visited paid monument in the world. Each year more than 6.9 million people climb the monument to experience a breathtaking 360 degree view of Paris. The tower was constructed from 1887–89 as the entrance to the 1889 World’s Fair, and was initially criticized for its design, but it has become a global cultural icon of France and one of the most recognizable structures in the world. 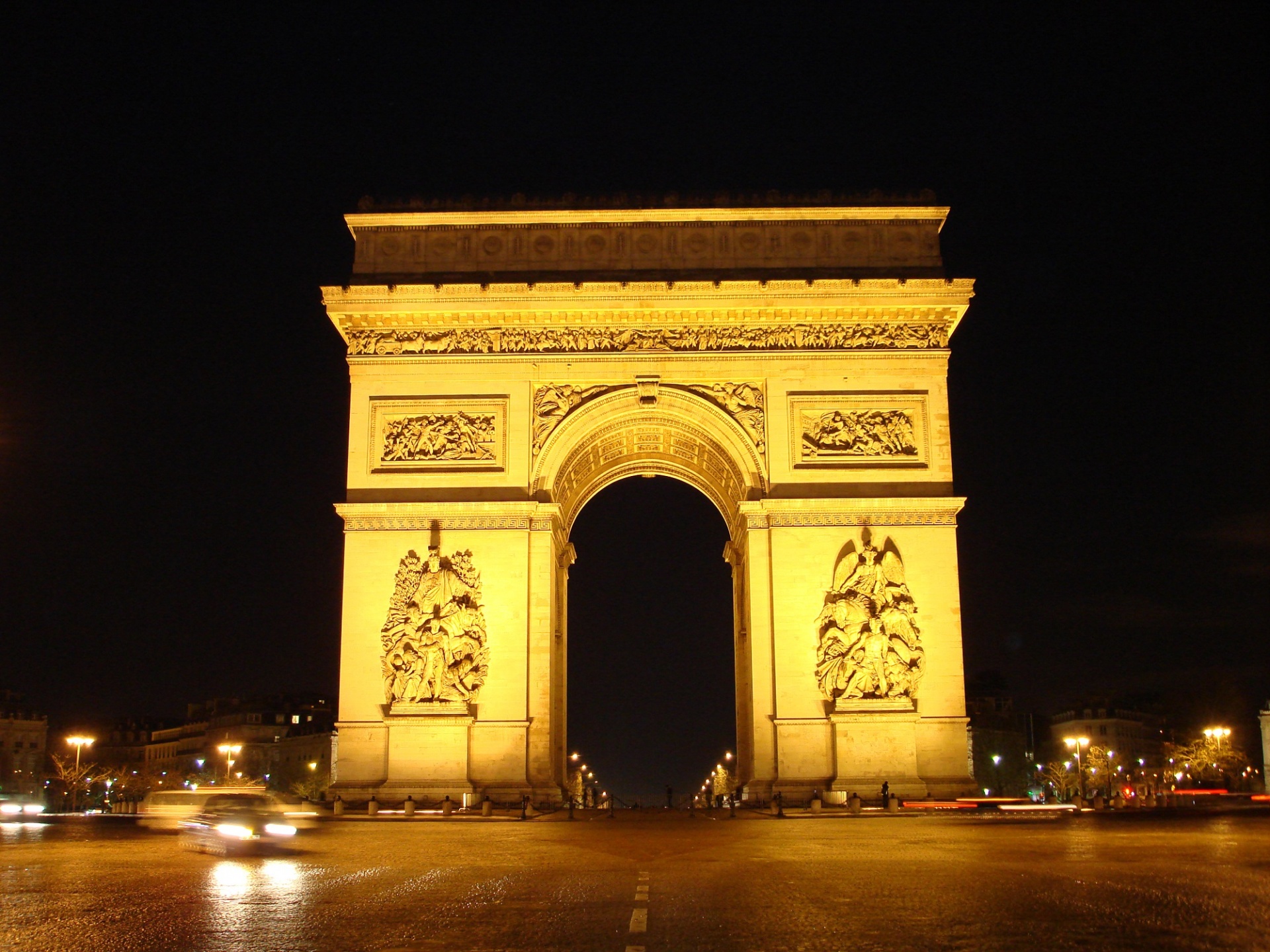 Located at the western end of the Champs-Élysées and at the juncture of 12 Avenues stands the Arc de Triomphe, a Napoleonic historical monument. Built between 1806 and 1836, the Arc stands is in honor of those who fought for France, in particular, those in Napoleonic Wars. Engraved on the inside and at the top of the arch are the names of the generals and wars fought. There are engravings in the ground below the vault of the Arc which include the Tomb of the Unknown Soldier from World War I, and the Memorial Flame which still burns The Arc a France’s most highly respected patriotic site. 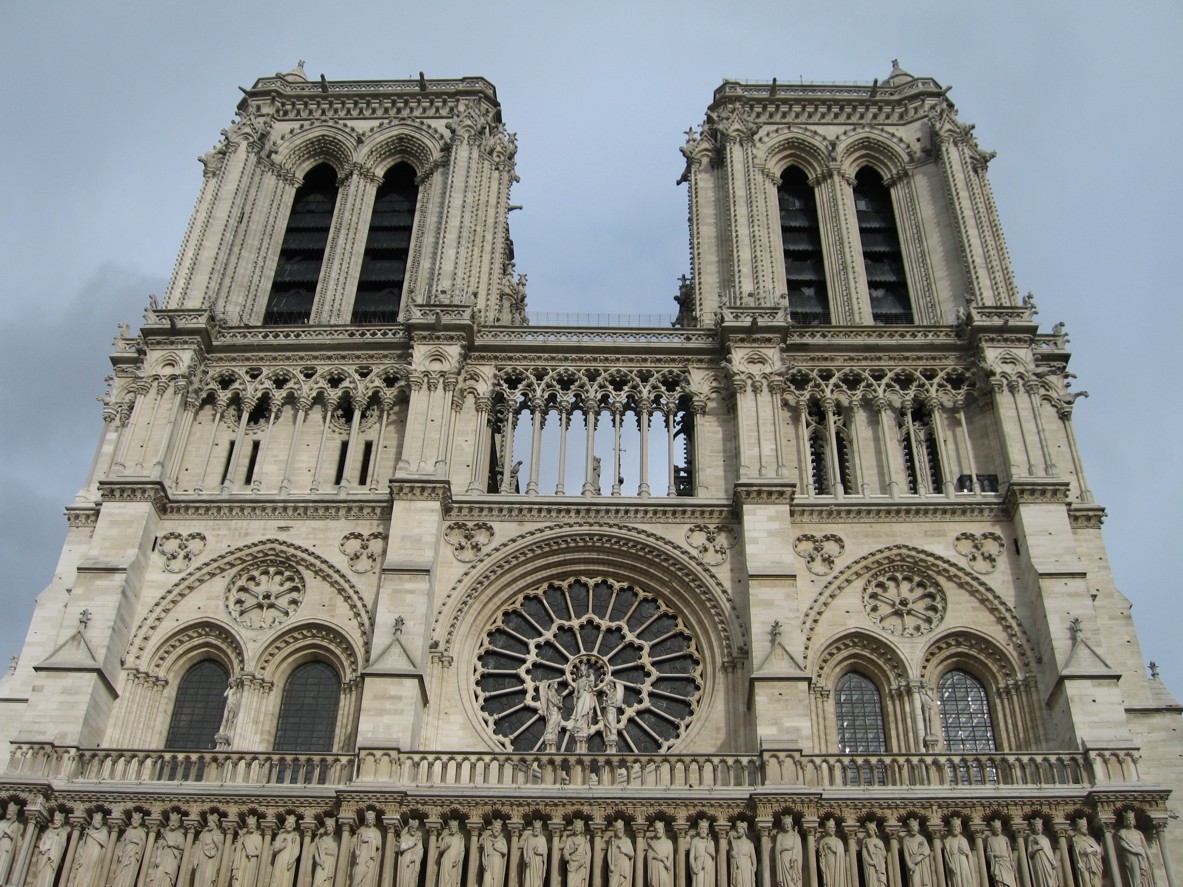 The Notre Dame de Paris Cathedral is a gothic cathedral located on an island in the middle of the Seine, in the 4th arrondissement. The cathedral is considered one of the greatest symbols of the Gothic French architecture with its naturalist sculptures and beautiful stained glasses. Located only a few blocks from City Hall, it offers stunning architecture beautifully preserved for more than 850 years. Its grounds are beautiful as wells with lush gardens and lawns. 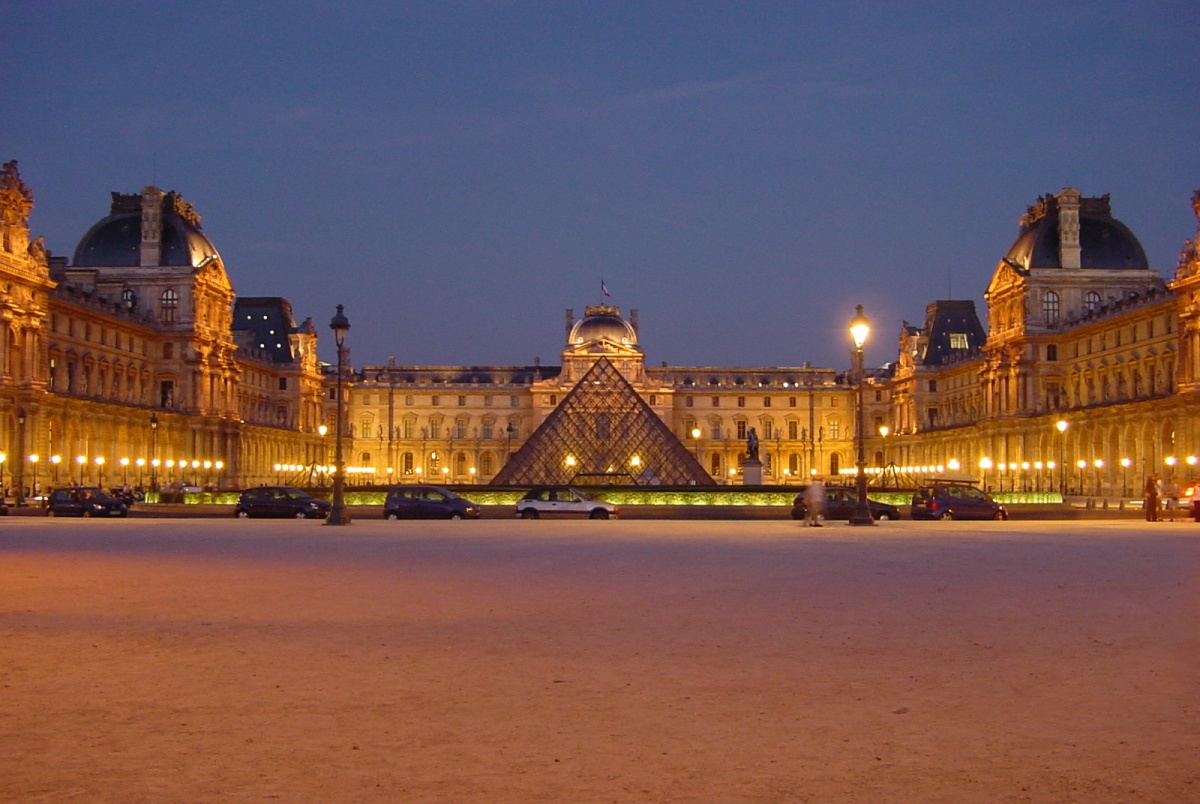 Any trip to Paris must include a visit to one of the most famous museums in the world, the Louvre. This former royal palace will provide each visitor with a view of an incomparable wealth of art treasures. The Louvre houses western works of art dating from the Middle Ages to 1848. It also contains unique and powerful collections of art from ancient oriental, Egyptian, Greek, Etruscan and Roman civilizations, as well as graphic and Islamic arts. Some of the world’s most famous pieces of art is housed here including: the Mona Lisa, The Raft of the Medusa, the Venus de Milo, and The Winged Victory of Samothrace. In total, there are 35,000 works to be discovered or re-discovered. The recent addition of the new wing of the Louvre is an undulating glass canopy that has to be seen to be appreciated fully. The museum is huge so plan on getting your exercise as you walk through its many rooms and it is also open late and viewing its art at night is a completely different experience from a daytime visit.

When you do visit Paris, getting to the city from its various airports: Charles de Gaulle, Orly or Beauvais-Tillé Airport, can be challenging. Each is very busy and attempting to locate transportation when you land is tough. The best option is to book an affordable airport transfer in Paris ahead of time. Your driver will contact you when you land, meet you at a convenient place at the airport, and get you directly to where you are staying in town. You can also book a driver through this same service to take you to see the sights of Paris. Another way of getting around Paris is by using myDriver. Whether you need to go from the airport to the city or back, or even within the city, this car service has an app with which you can get from A to B at fixed rates. Many options for you to choose from for your stay in this magnificent city.