How to become better at innovation 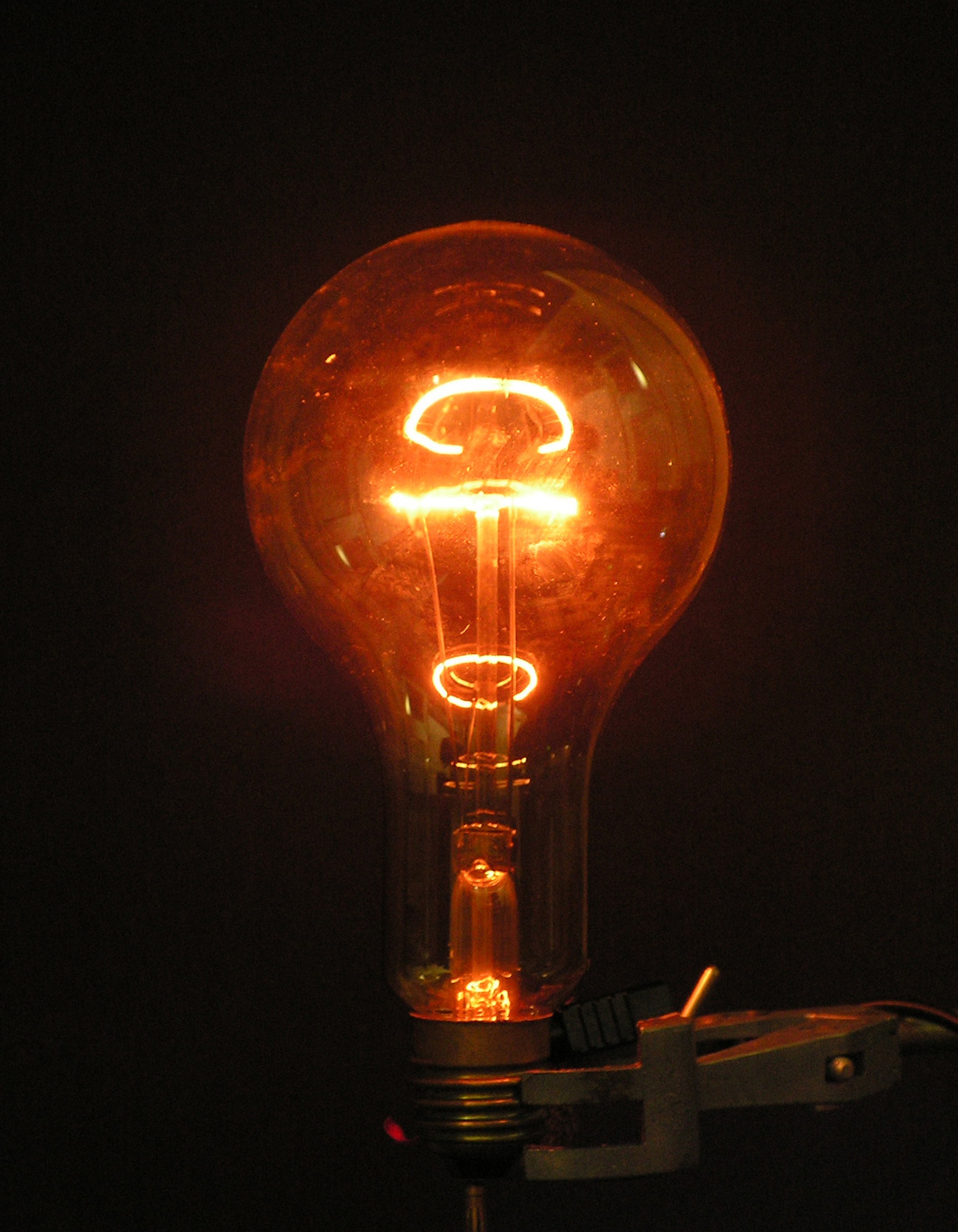 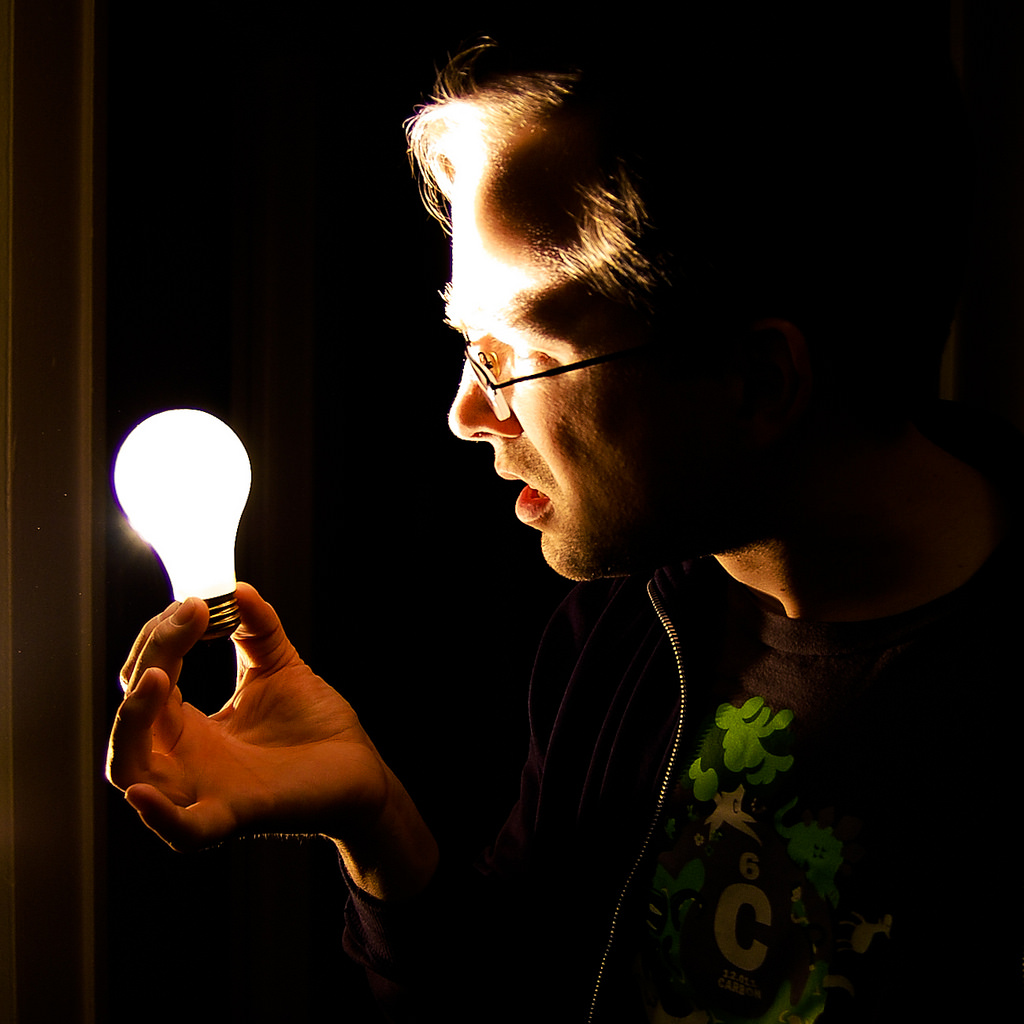 In order to thrive in the 21st century, you need to become a merchant of ideas. All established money making industries are dominated by the big players – try to compete with them, and you’ll get crushed.

Instead of struggling to get by, it is far better to take a fresh approach to the way things are currently done instead of trying to build a better smartphone than Apple.

There are many techniques you can use to get into a game of your own making; from breaking out of your comfort zone by embracing fear to using idea management software to keep your dreams on track, there are many ways you can become better at innovation.

In the article below, we’ll walk you through a few steps that can awaken your ability to make things happen.

1) Exercise your idea muscle every day

Entrepreneur James Altucher has experienced a number of dramatic swings in his life. He rode the stock market to dizzying heights in the 2000s, only to crash spectacularly with everyone else in September 2008.

With only $162 to his name in the aftermath of the Global Financial Crisis, he had only himself to rely upon, so he started writing down at least ten ideas per day, he took care of his health, and he took steps to improve his relationships.

From this daily practice came the framework that led to his best-selling book Choose Yourself and from there, he found his way back into a role in society that has led to him being a mentor for millions of people.

When you get into the habit of sketching out ideas, you allow your brain to start making connections in a way that just doesn’t happen when it lies dormant.

No matter how bad they are, list out ten ideas per day. In a few months, the quality of original thought coming out of your head will be greatly improved.

2) Push through your fears

Unquestionably, fear is one of the biggest obstacles standing between us and true innovation. Our primitive brains cling to what we know, as there is a perceived security in sticking with what is known.

Of course, life is constantly changing, so those who stay still have the most to lose in the long run. Have faith in your ability to adapt as you go and you’ll find your ideas taking shape the minute you decide to fully commit towards making them happen.

3) Chase what excites or intrigues you

The best ideas are the ones that set our imagination on fire the second we entertain them. While there might be concepts worth pursuing for their financial potential, it won’t matter if you run out of enthusiasm two weeks in because they bore the stuffing out of you.

If you take an idea that excites you and you run it with it, you will find a way to make it profitable enough to afford you a great life.

Once you become an idea machine, you’ll likely have multiple irons in the fire at any given time. Making use of idea management software will help you stay on track and avoid having your projects fall by the wayside due to mismanagement.